May Everything Goes With An Image Challenge ...

**Your project must include an image**

Remember that all the products listed below each project can be found in The Ribbon Girl online store. This challenge will run for 1 week and closes at 9PM UK time on Saturday 16th May.  Our usual rules apply - create a new project (please no backlinking to old projects), blog about it mentioning this challenge then leave a link using the InLinkz button at the bottom of this post. The prize will be redrawn if the winner does not claim it after 1 week of the winner being identified on this blog
~~~~~~~~~~~~~~~~~~~~~~~~~~~~~~~~~~~

Our Design Team have created a beautiful display of projects to inspire you, remember that all the products listed under each project can be found in the Ribbon Girl online store.  Our Guest Designer this week comes all the way from Australia, the very talented Julie Price and we're welcoming back a special friend to the team, Anne Richardson is rejoining the team :) 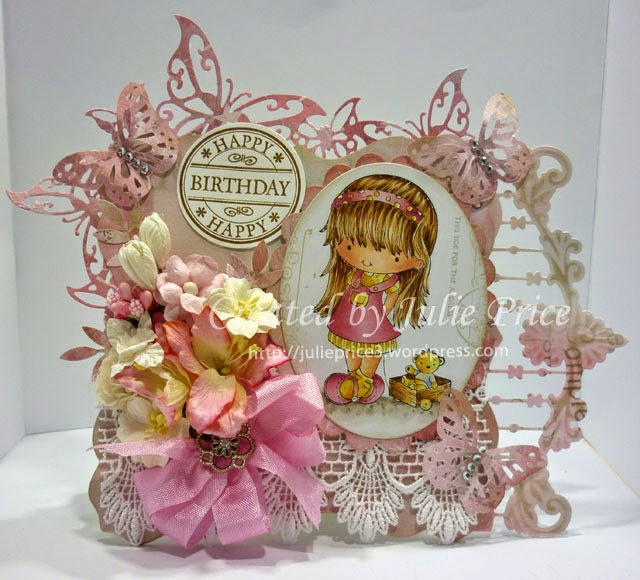 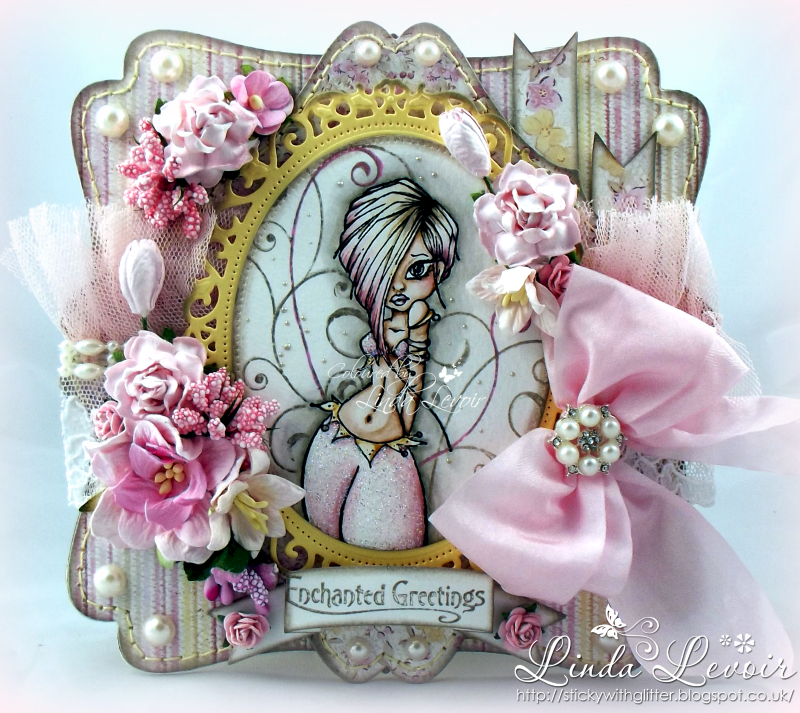 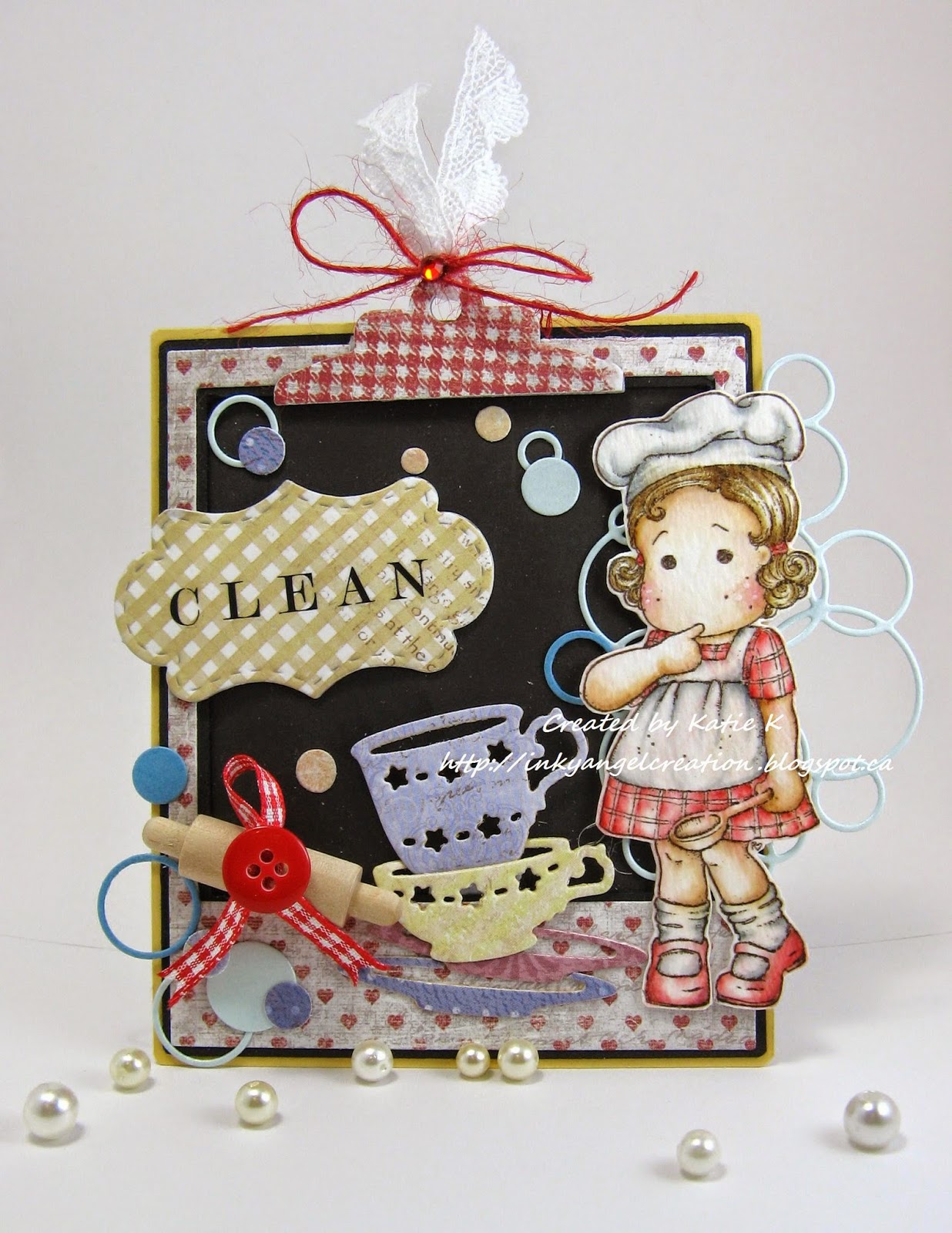 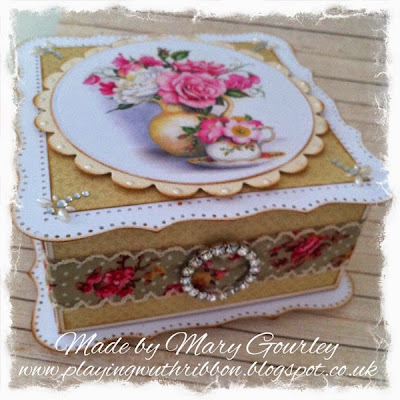 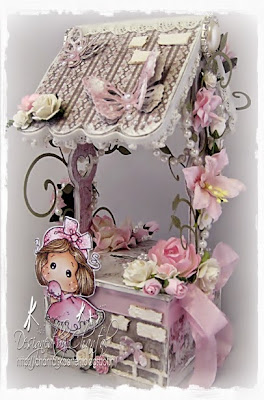 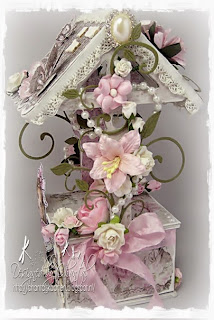 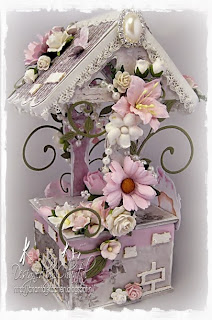 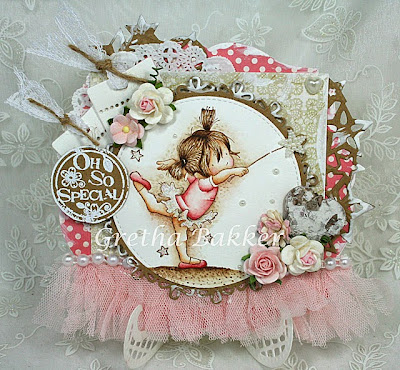 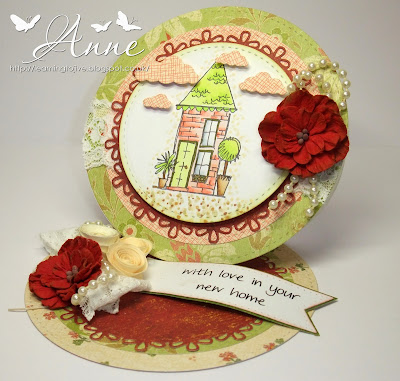 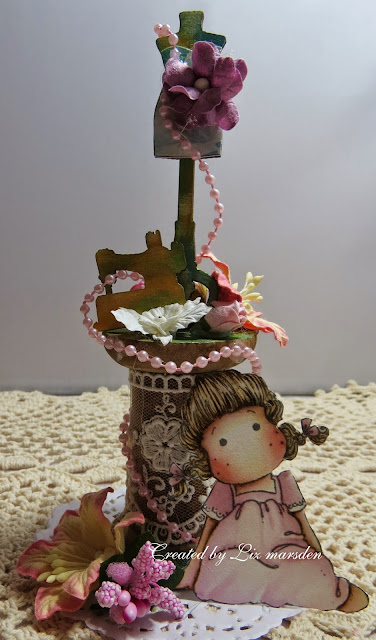 Wow! I love all the gorgeous DT's creations. So much to look at.
Hugs, Donna xx

Terrific challenge, thank you for all the inspiration! :-)

Wow, such stunning creations by your Design Team. I am in awwe. Thank you for a fun Challenge. Big Texas Hugs, AntoinetteT

Such truly beautiful creations from the Design Team.
I had to go back and look twice.. Grins.xx

OMGosh such beautiful DT creations for this challenge, I'm so inspired by them XOX Lucy

Wow I love the the beutiful DT creations!
So lovely😄 thanks for inspiration
Hugs cicci from Sweden

Amazonian Cubensis comes from the psilocybe cubensis family and is one of the more potent family members. Albino Penis Envy Mushroom is popular and grown abundantly in the regions of Central and South America but can also be found grown naturally in north america. The effects of Amazonian Cubensis vary in dosage, but users can expect moderate visuals. This strain was used by many ancient indigenous cultures to find enlightenment, which makes this mushroom great for those looking for mental or spiritual growth. The high from this strain can last anywhere between 6-8 hours, depending on dosage. These mushrooms offer a clean, authentic psychedelic experience.Albino Penis Envy (PE) Mushroom is definitively the most potent Psilocybe cubensis strain. Penis Envy magic mushrooms are strong and hard hitting. Many people believe that the strain was first isolated by legendary mycologist and psychonaut Terrence McKenna. This strain grows very slow but the yields are large fruits, and mycologists suggest that its slow growth results in more time for psilocybin production. Its effects include vivid visual stimulation, intense feelings of euphoria, and deep introspection and philosophical thought. Expect deep shamanic experiences, vision quests and an intense mystical experience. Not recommended for first time users. This strain is powerful and expect a trans-formative experience. Super glue OG strain mind-altering drug level, is over 23% in some tests. CBD levels also are more than average, as high as 1.4% in tests. that produces this a very helpful medical strain, ideal for treating depression, pain, and anxiety; you’ll be able to notice all information regarding Super Glue from Organic Gardeners.Amnesia Haze Strain is a Sativa-dominant Hybrid marijuana strain, despite its potency, won’t leave you with a severely impaired memory. This strain is Composed of a cross of staple strain Haze and several different worldwide landraces, including Thai, Hawaiian, and Afghani, Amnesia Haze may actually drive inspiration rather than forgetfulness. The Afghani indica in its genetics makes for a well-balanced, albeit somewhat cerebral high.

This is the blog of The Ribbon Girl online store 'Ribbon, lace and Embellishments for every craft project'. You'll find our 'anything goes' challenges plus, giveaways and information about new stock. We have a Facebook group, you can find it here https://www.facebook.com/groups/152422232212669/?ref=bookmarks 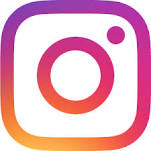